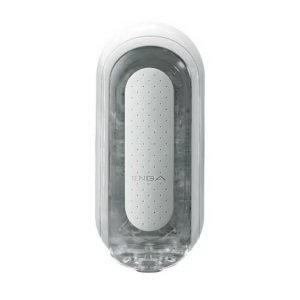 I don’t want to tell you what you should put your dick in; but if I did, I’d tell you to put it in this.

Imagine my surprise when I was sent the Tenga Flip Zero to review. I felt like I’d just been accepted to NASA. The NASA of dick stimulation! I’ve followed this product for a while and in the past been a regular user of the Tenga Fliphole and their Onacups and it seemed like a big step up. The Flip Hole was good, easily competing with Fleshlight and the ability to open it up after to easily clean was a huge bonus. With the Zero came new rumours of one-way suction valves and bigger, better and refined design features. So let’s get down to business.

As soon as the Zero arrived I knew it was go time. Instead of cardboard boxes or any of that nonsense you get the casing, and a little bit of plastic which is taped on the bottom with instructions and lube – it’s pretty much ready to go. There didn’t seem to be any messing around, the only word I have for it is ‘efficient’.

Casing off and everything included.

The material is phthalate free TPE with plastic on the pressure pad (to adjust suction) and plastic on the clips to close the Zero. It is waterproof, though why you would want to use it in the bath is beyond me. The material feels very soft and even though the toy is quite bulky it is easy to grip and stroke with one-hand.

Cleaning is pretty easy, you slide off the outer plastic and the toy clicks open. What’s new with the Ghost compared to the previous versions such as the Fliphole is the toy opens from the back, and the hinge is at the front. As far as I can tell this is to stop leakage when it is in use, as nothing ever leaks out, whereas with the old Fliphole you could get some lube leaking when in use.

Plus it looks like a mouth a little bit. If you squint.

Once open, just rinse out the toy with warm water and dry thoroughly. You can leave it to dry by putting the slide arms into the base of the stand and hanging it from the top. The Zero carries the burden of the male masturbator; you need to keep on top of the cleaning, but as long as you clean it out soon after use you shouldn’t have any problems.

How to use it

It’s probably important at this point to go through the internal design. Now there are 4 distinct levels to the Indiana Jones Temple of Doom within the Zero. The first few inches has a section named the “Ridge Wall” coupled with the Mad Max named “Ripple Dome”. Once your cock has traversed these dangers we move on to the – and I am not making this up – “Triple Chain Gate” and finally at the very end, after dodging the pressure plates and lube traps you will find yourself entering the “Layered Orb End” which looks a lot like the weapon the Death Star uses to destroy Alderaan.

I’m glad they decided on a soft material for the dick gauntlet.

In all seriousness these varying patterns feel great. It’s a definite edge over concentric design masturbators as you feel different sensations as you stroke in and out, and the Layered Orb End feels amazing at the pinnacle of each thrust. Because of the LEO I found I had powerful, intense, lasting orgasms also, which were beyond any masturbator I’ve tried previously.

Material is also semi-transparent so you can watch your member as it tries to win the Crystal Maze.

I haven’t really mentioned the vacuum valve yet. There is a one way valve installed in the Zero which is frankly some space-age shit and reminds me a little of the Onacup, but much more developed. Once inserted you can squeeze the pads in the middle of the grip to adjust the suction, and on every stroke you feel a strong suction feeling with only a little noise. Other suction based toys I have used have been quite noisy which isn’t ideal at the dead of night but as the suction is so strong it is contained and quiet.

It should be clear now that I love this toy. I really feel like the Zero has combined designs from previous products into a truly masterful product. I’ve used the Tenga Fliphole in the past but in comparison the Zero is on another level, like the difference between a bicycle and a Harley Davidson. The Zero just feels so refined, the build quality is flawless and it does its job better than any other male masturbator I have used previously. The size is just right, it’s easy to transport. I have no qualms. My hand now feels like a worthless alternative and I can’t see myself going back to manual pump action masturbation any time soon. I’m sorry Hand. I’m not sorry. 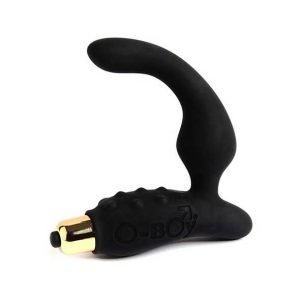 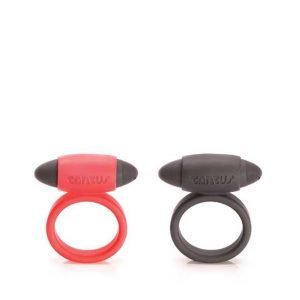 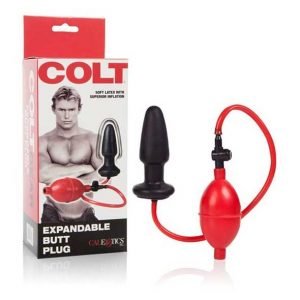 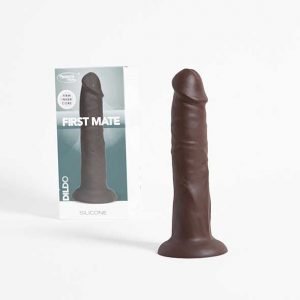 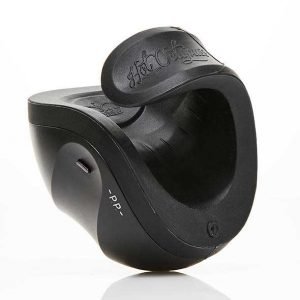 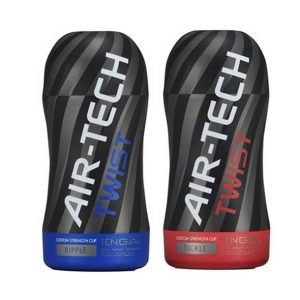