I’ve actually tried a different Tenga Egg (the Tenga Wavy) before and didn’t like it. It didn’t feel all that great, plus the gf and I managed to break it before we were able to experiment enough to figure out how to get me any joy from it. Still, between how nice the material felt and all the good things I’ve heard about them, I was curious enough to try another one.

Just peel off the plastic wrapper, pull the shell halves apart, and take the tube that holds the lube packet out of the egg sleeve. Now you’re ready to go.

The egg sleeve is made of super soft thin silicone material that’s smooth on the outside and has a texture inside. As you can see it’s squishy and stretchy, but it does have its limits so you don’t want to get crazy with it.

Tenga Eggs come in 8 different inside textures and, although this review is for the Twister texture, all of them are the same in regards to everything else. Well, except for the label colors, which is how you tell them apart.

The Twister has lines of raised broken “S” swirls all around the inside of it, and while they can be felt somewhat during use (depending on how you use it) they are too soft to be described as “intense.”

Fortunately, I had a much better experience with this Tenga egg than the other. My gf started out by fitting it over just the head of my prick and using it in a twisting motion. The egg was loose that way (except at the opening) so I could feel the texture the most then. The best way to describe it is it’s like a lot of little soft tongues going around. Then she started alternating that with a two-handed stroking technique that stretched the egg partway down my shaft, and I couldn’t feel the texture much at all. The combo of the two was great though, because the twisting would take me to the edge, then the stroking would stretch the egg firm enough over the head to calm things down a bit. There were a couple of times when the material looked really thin on the end and I thought it would break, but the gf seems to have figured out the egg’s limits in that aspect so we never did break it.

Even though it’s designed to be disposable, we saw no reason to throw the egg away afterwards since it was still intact. I just turned it inside out, washed it with soap, and put it back in the plastic egg to store after it dried. It does feel weaker overall (like worn elastic), which I noticed when I turned it inside out, but I think we can still get another use or two out of it.

Her point of view:

I’m giving it 4 stars too because I like the Tenga egg quite a bit but I do have to be really careful the whole time I’m using it on him not to stretch it too far. If it were stronger it would be excellent. 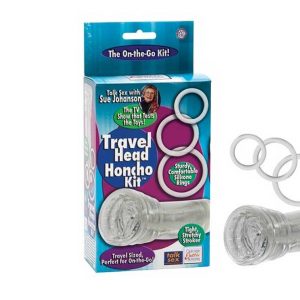 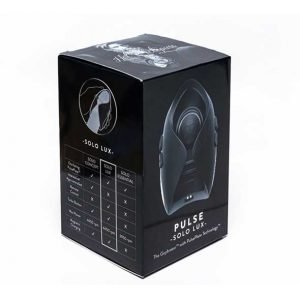 The Pulse by Hot Octopuss 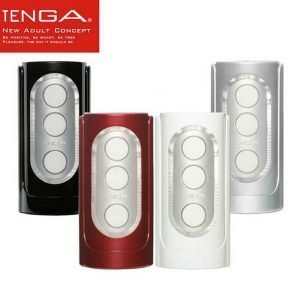 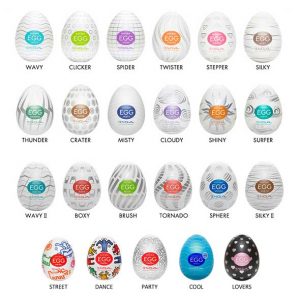 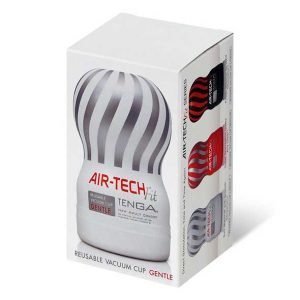 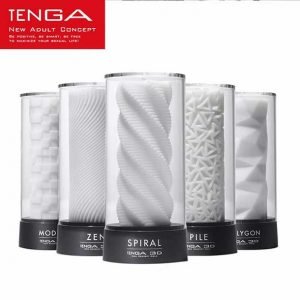