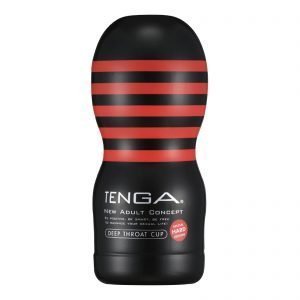 You really should have seen his face when he opened up the package and was faced with the Tenga Vacuum Cup. After trying the Tenga Flip Hole Red, my boyfriend became obsessed with Tenga. Surprising him with this little package made him squeal like a little five years old receiving a Christmas present. But those eyes deemed as soon as he shoved his dick inside that cup.

With a length of 6”, the Vacuum Cup, as he described it, fits him perfectly, and the overall outside shape of the toy allowed him to grab it with ease. What I love the most about this toy is that it is disposable. So even though it is made of TPE, the accumulation of gems/bacteria is not really a concern.

Manipulating this toy was a slightly bit more complicated than the standard lube-shove-thrust-thrust-thrust. You actually have to go through several steps: One, remove the wrapping seal. Two, remove the seal at the top of the CUP for the suction. Three, remove the cap, and then you can continue with the routine. What’s good though is that you won’t need any lube as it’s already pre-lubricated, and you can just toss it away when you’re done (No cleaning!).

I had to know why.

As the nagging girlfriend, I inspected and bugged him for the next three days to actually understand and make him spill out a secret he was not willing to share. The reason behind his dislike is due to the fact that… (hope le boyfriend isn’t reading) his shaft was not long enough for the tip to actually touch the top of the cup. It slightly rubbed, but not enough for him to actually feel the last bit of texture, making him not able to sense all the stimulations from the Vacuum with every thrust.

What he liked though, is the tightness from the masturbator, which was much tighter than what he previously experienced. And unlike what I initially thought, the suction technology doesn’t make the Vacuum tighter – It makes it suck on your member to the point that it could start feeling like light biting. So use that suction wisely.

If you’re a crazbulous fan of texture, the Vacuum Cup might not be that masturbator you’d store about 20 in your drawer. But if you want to taste and have a small introductory 101 course to masturbators, this could be a great option. Because $10 for a tester like this? Quite worth it. 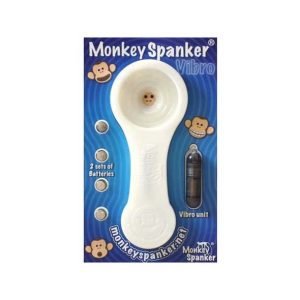 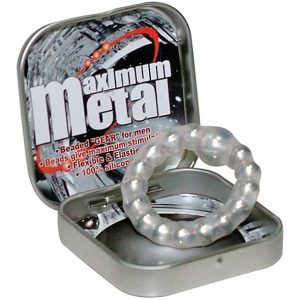 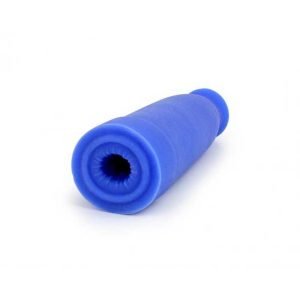 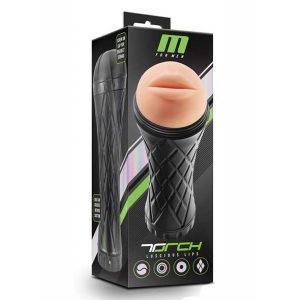